There is a page named "Slawter" on this wiki. See also the other search results found.

About 100 results for "Slawter" 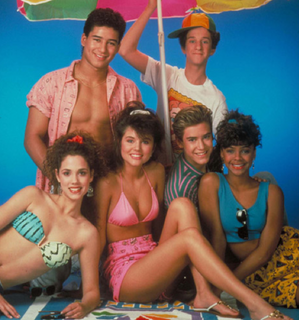 Saved By The Bell Wiki

Save by the Bell is about high school life told from the point of view of the main character, Zack Morris. A sneaky little prankster, than has the ability to be a ladies man, but screws it up usually. He…